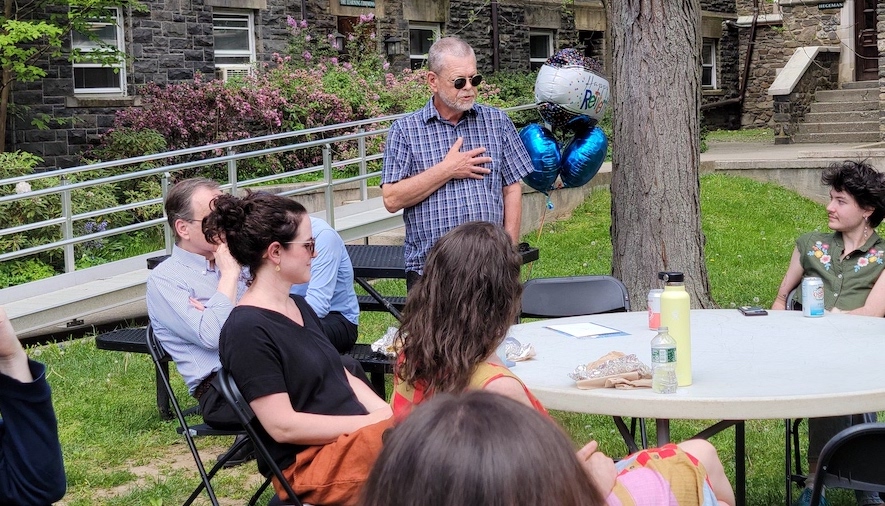 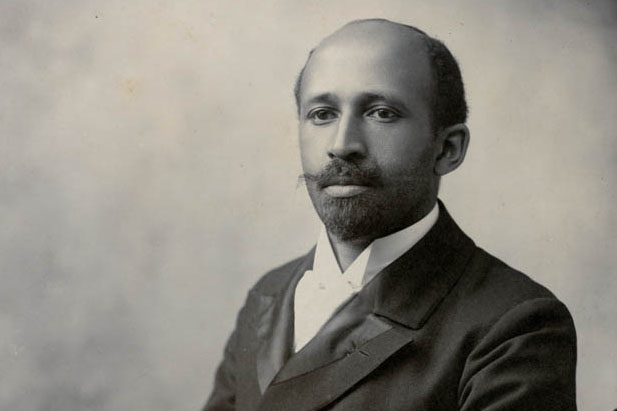 The core of the program consists of courses in the history of philosophy and such traditional areas of philosophic study as ethics, political philosophy, metaphysics, epistemology, logic, philosophy of mind, philosophy of language, and aesthetics. Several seminars each year are devoted to the work of one philosopher, for example, Plato, Aristotle, Kant, Hegel, Kierkegaard, Nietzsche, Heidegger, Wittgenstein, or Sartre. 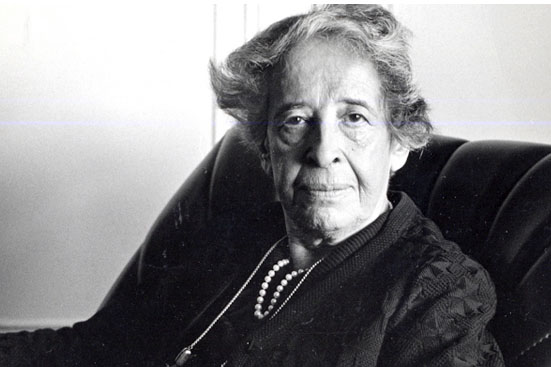 The philosophy curriculum is designed to provide students in any field a general understanding of the nature and history of philosophical inquiry. Students who major in philosophy have access to more specialized courses, which can serve as the foundation for graduate study. A major in philosophy requires seven courses listed in philosophy, of which at least four are in the Upper College. Several courses of a philosophical nature are taught at the Hannah Arendt Center and in the Historical Studies, Human Rights, Literature, Physics, Political Studies, and Interdisciplinary Study of Religion programs.

The Philosophy Program is dedicated to fostering the values of diversity, equity, and inclusion in our curriculum, our classrooms, and our community. We recognize the extent to which these values are endangered in our world and the work that still needs to be done on our campus and in our program to fight for them. We also recognize that philosophy as a discipline has historically promoted and reinforced injustice and exclusion. We commit ourselves to resisting this history and to building a community that is equitable and inclusive for all. We see this project as essential to fulfilling the highest ideals of philosophy: intellectual risk-taking, rigorous thinking, critical self-examination, and open-minded dialogue.

We are committed to practicing and teaching philosophy not as a canonical body of knowledge but as a method that is dedicated to the empowerment of all thinkers and the dismantling of repressive orthodoxies. We believe that everyone and anyone can be a philosopher, and aim to take down barriers that might stand in the way of participation in the discipline due to entrenched racism, sexism, homophobia, ableism, or other forms of oppression. Students are welcome to join our community without any previous training in philosophy; we are interested in educating both those that enjoy philosophy for philosophy’s sake and those that seek to use it as a means to further their own projects.

We strive to strengthen our community by creating spaces (both virtual and physical) for open and honest dialogue about issues of equity, which can form the basis for concrete and actionable solutions. Efforts currently underway include the Study Room, a place for students to get support from their peers on their writing projects and intellectual explorations in the discipline; the Salon, a weekly event to engage in the activity of philosophy together; and the development of a new curriculum that emphasizes the manifold histories of philosophy instead of the monolithic canon typically taught. These initiatives are in part student-led, and the program aims to support in every possible way student efforts to contribute to the community.